Marine Debris consists, according to the United Nations Environment, of “items that have been
made or used by people and deliberately discarded into the sea or rivers or on beaches; brought
indirectly to the sea with rivers, sewage, storm water or winds; accidentally lost, including material
lost at sea in bad weather (fishing gear, cargo); or deliberately left by people on beaches and
shores”. The problem of marine debris is one that not only persists, but is increasing, due to the
slow degradation of marine litter materials and the increase in the quantity litter reaching the sea. According to a study from Marcus Eriksen et.al, there are a minimum of 5.25 trillion particles
floating at sea, weighing around 268’940 tons. UN Environment estimates that only 30% of all
marine debris floats in the seas with around 15% on the surface, while the other 70% rests in the
seabed. Read more below 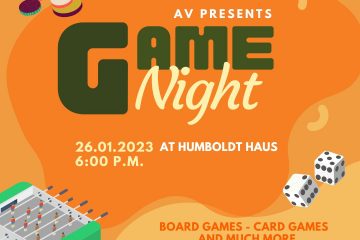 Want to show your card skills? Or want to beat all your friends in Monopoly? 🃏 Come by next Thursday, the 26th of January to Humboldt Haus to meet new people and then beat them Read more… 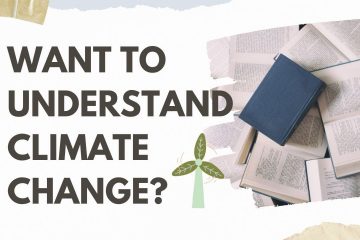 4 Books on Climate Change We Think You Should Read

Want to understand climate change? Have a look at these 4 books, covering various aspects of this paramount topic! A few weeks ago we had the Sustainability Week at RWTH and that inspired us, so Read more…